DISCOVER HOW A DAILY CUP OF TEA MAY IMPROVE YOUR HEALTH 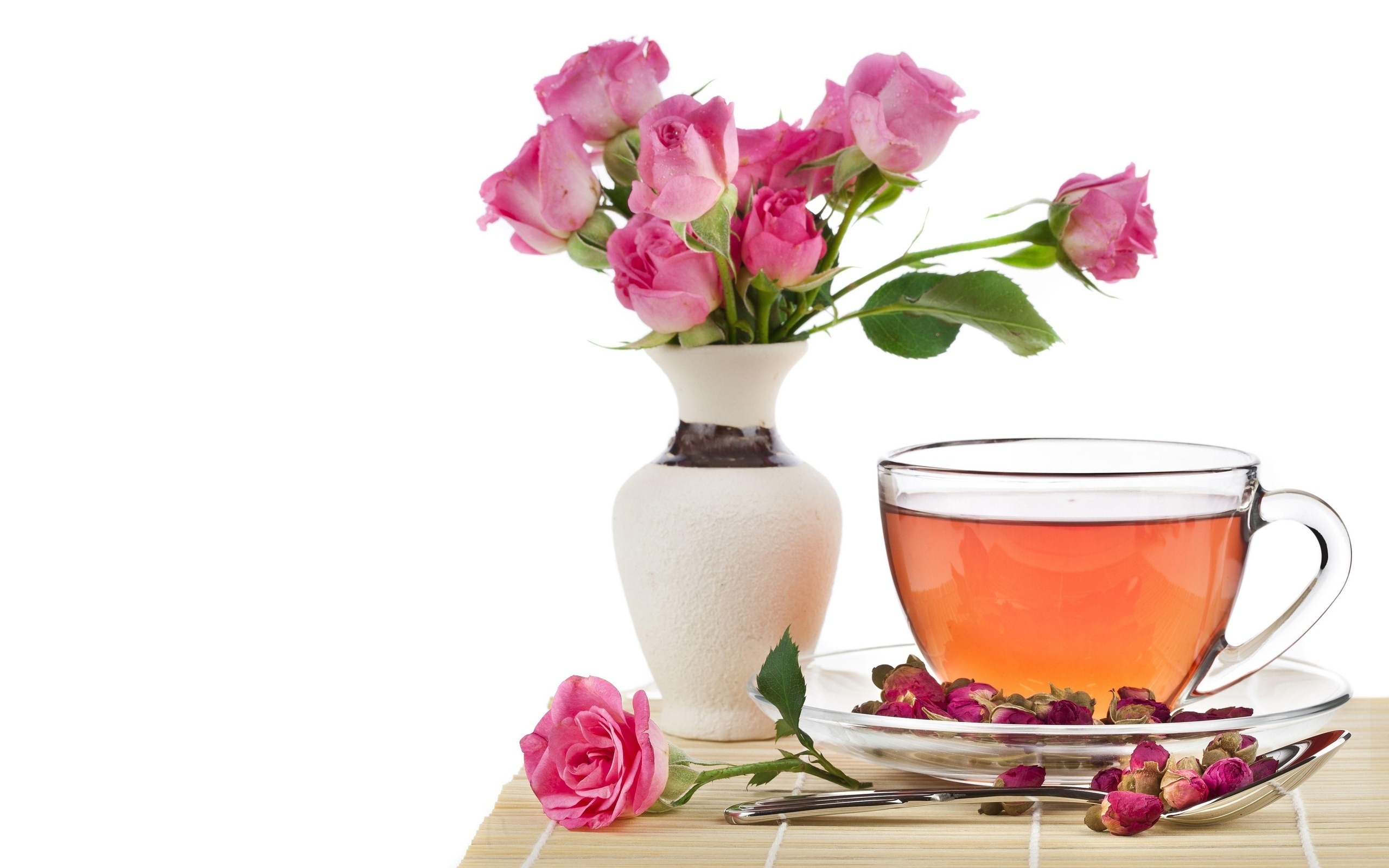 No matter what the season, tea can be a tasty beverage since it can be served iced or hot.

But its benefits go far beyond refreshment. There is plenty of research showing that drinking tea can actually improve your health.

At the very least, it’s a flavorful way of getting enough fluid into your body each day. On top of that, studies have shown teas can help protect your teeth and your heart, as well as possibly even helping to stave off cancer.

Which type of tea you drink can make a difference. All non-herbal teas are made from the leaves of the Camellia sinensis plant. The amount of time the leaves are processed determines whether you end up with a green, black or oolong tea.

The green teas are the least processed and tend to have the highest amounts of polyphenols, and the only type that contain the polyphenol, catechin, which is why many studies have been done using only green teas. Certain herbal teas are known for their medicinal values, including soothing the digestive system.

Here are the top 10 health benefits of tea:

Antioxidants work to prevent the body’s version of rust and thus help to keep us young and protect us from damage from pollution.

2. Tea has less caffeine than coffee

Herbal blends have no caffeine, while traditional teas have less than 50 percent of what typically is found in coffee. That means you can consume it without those pesky effects on your nervous system, says Leslie Bonci, nutritionist and owner of Active Eating Advice.

3. Tea may reduce your risk of heart attack and stroke

“There’s a lot of literature out there on tea and heart health,” says Anna Ardine, clinical nutrition manager at Magee-Womens Hospital of the University of Pittsburgh Medical Center. “This is a health effect for which there is the strongest evidence.”

4. Tea may help with weight loss

Research on this isn’t as strong, Ardine says, adding that studies that have shown an effect have depended on consumption of large amounts of tea, often in pill form.

5. Tea may help protect your bones

6. Tea may keep your smile bright

“Japanese researchers have found that tea can decrease tooth loss,” Ardine says. “It changes the pH in your mouth when you drink it and that may be what prevents cavities.” Beyond that, tea, unlike many other beverages does not appear to erode tooth enamel, Bonci says.

7. Tea may boost the immune system

Studies have shown tea can tune up immune cells so they reach their targets quicker.

Studies on this are currently mixed, which means more research is needed, Bonci says. But, in the meantime, “if you’ve got a strong family history of cancer and you want to do anything you can, you might increase your tea consumption,” she adds.

“Herbal teas, in particular chamomile, can be good for people with irritable bowel syndrome because it is an antispasmodic,” Bonci says. “And ginger teas can calm nausea.”

10. Tea — unadulterated, that is — is calorie free

“It’s a great no-calorie alternative to water,” Bonci says. “It provides so many options for flavor and versatility. You can have it hot or cold. And you don’t have to put anything in it, though you might want to add a cinnamon stick or some ginger. That means you’re able to hydrate with something other than water alone.”