HOW WELL DO YOU KNOW YOUR COFFEE HISTORY?

Home / Sin categoría / HOW WELL DO YOU KNOW YOUR COFFEE HISTORY? 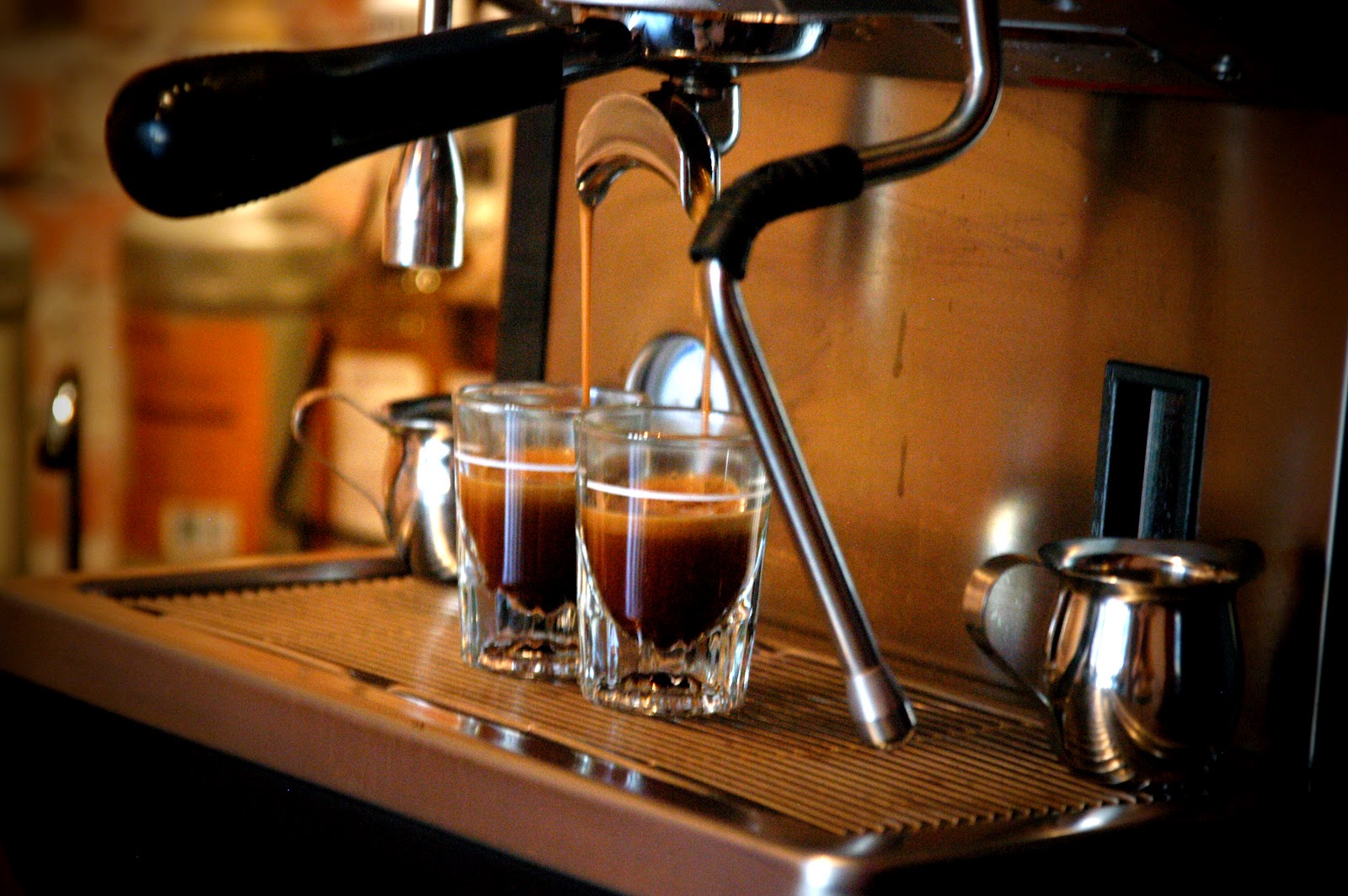 The original concept of an espresso was something that could be prepared quickly; translated literally, “espresso” means express. Luigi Bezzara, a Milanese inventor, registered a patent for a machine with recognisable groupheads onto which portafilters with compressed coffee could be clamped. This was the first time coffee had been prepared expressly for the customer.

By 1905, the patent had been purchased by Desidero Pavoni, who put into production the first commercial espresso machine: the Ideale.

It still bore little relation to our modern machines; the Ideale groupheads reached temps of up to 140°C, at a much lower 1.5 bar of pressure than our modern-day 9-bar machines. And its shots, extracted in 45 seconds, had a consistency and taste that resembles modern filter coffee more closely than modern espressos.

As a result of these new machines, the term “espresso” first entered the Italian lexicon around 1920, in Alfredo Panzini’s Italian dictionary: “Caffè espresso, made using a pressurised machine or a filter, now commonplace”.

Panzini remarked that nineteenth-century coffee houses were tranquil places; by the 1935 edition, he noted that they had rapidly become bars for workers. As the strength of the brew grew, evidently this encouraged working men to frequent them in search of that strong caffeine hit.

In 1938, the first record of the word “barista” emerged (no, it wasn’t invented in the ‘90s by Starbucks). Before that time, the term “barman” appears to have been the fashionable word. However, with the success of Mussolini and the Fascist movement came a nationalist campaign to “Italianise” common words. Barman, considered too American, was substituted for barista, a more Italian-sounding word. In that way, espresso was further entwined with the Italian identity.