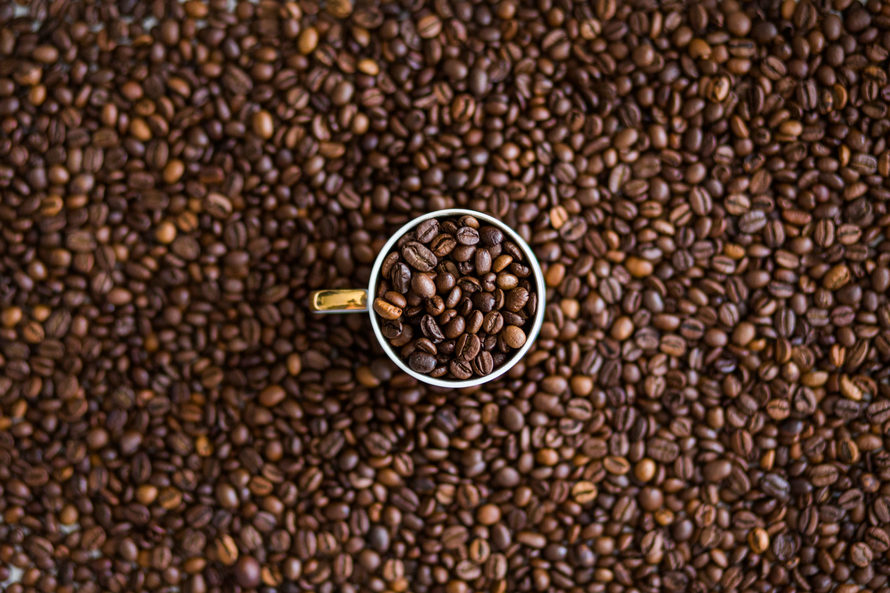 3) Coca-Cola is considered the most sold product around the world. However, while 1.6 billion cokes are consumed every day, 1.7 billions coffee are also consumed

4) Coffee is the second most sold primary product in the world, just after oil

5) Ludwig van Beethoven had a madly obsession for coffee, using always exactly 60 coffee beans for every cup he prepared. Not one more and not one less

6) In 18th century, drinking too much coffee was considered a huge social issue

7) Men reveal they drink coffee for their working benefits, while women say they have it just for relaxing

9) Coffee is more than just a drink. It can be used as a fertilizer

10) A French doctor in the 1600s suggested Cafe Au Laits for patients, inspiring people to begin adding milk to coffee

11) If you type the word “water” in Google, about 450 million results will show. If you make a search for “coffee” you will obtain 1.500 million entries

13) In the 1600s there was a controversy over whether or not Catholics could drink coffee, luckily Pope Clement VIII said it was okay

15) And lastly, Teddy Roosevelt is and was the greatest American coffee drinker, consuming a gallon a day. But you probably shouldn’t attempt to do that