Fun and weird facts about coffee 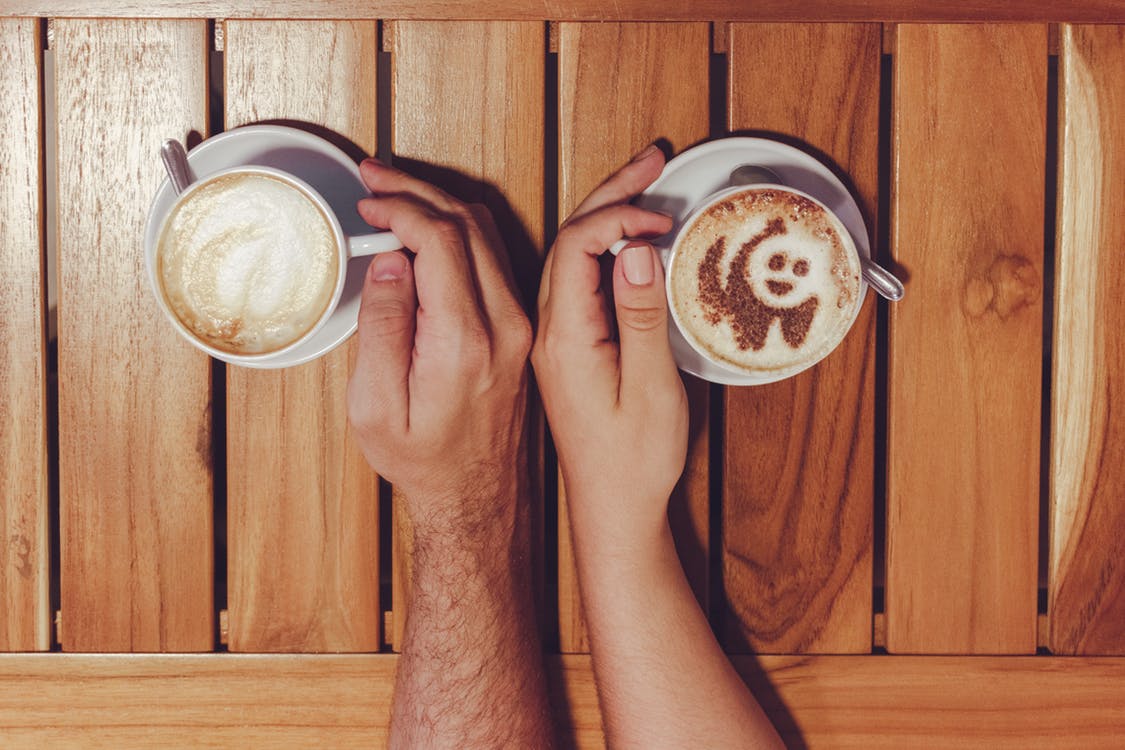 Grab a hot cup of Maxespresso Coffee and settle yourself in for some fun reading about coffee facts.

Sipping may be your preferred method of coffee consumption, but coffee has not always been a liquid treat. According to a number of historians, the first African tribes to consume coffee did so by grinding the berries together, adding in some animal fat, and rolling these caffeinated treats into tiny edible energy balls.

After coffee beans are decaffeinated, several coffee manufacturers sell the caffeine to soda and pharmaceutical companies.

3. INSTANT COFFEE HAS BEEN AROUND FOR NEARLY 250 YEARS

Instant coffee has been around for a while, making its first appearance in England in 1771. But it would take another 139 years for the first mass-produced instant coffee to be introduced (and patented) in the U.S. in 1910.

4. THE AVERAGE AMERICAN SPENDS MORE THAN $1000 ON COFFEE EACH YEAR

You’d think that spending an average of $1092 on coffee each year would be enough to make America the world’s most caffeinated nation. You would be wrong.

5. FINLAND IS THE WORLD’S COFFEE CAPITAL

Though Finland does not produce any beans of its own, its citizens drink a lot of the brown stuff—the most of any country in the world.

6. BEETHOVEN WAS A BARISTA’S WORST NIGHTMARE

Beethoven enjoyed a cup of coffee, and was extremely particular about its preparation; he insisted that each cup he consumed be made with exactly 60 beans.

In 1932, Brazil couldn’t afford to send its athletes to the Olympics in Los Angeles. So they loaded their ship with coffee and sold it along the way.

8. THERE HAVE BEEN SEVERAL ATTEMPTS TO BAN THE BEVERAGE ENTIRELY

As recently as the 18th century, governments were trying to eradicate coffee. Among the many reasons for outlawing the beverage were its tendency to stimulate “radical thinking.” In 1746 Sweden took things to an extreme when it banned both coffee and coffee paraphernalia (i.e. cups and saucers).

9. 17TH-CENTURY WOMEN THOUGHT IT WAS TURNING THEIR MEN INTO “USELESS CORPSES”

In 1674, the Women’s Petition Against Coffee claimed the beverage was turning British men into “useless corpses” and proposed a ban on it for anyone under the age of 60.

Maybe it’s a coincidence, but the Guinness World Record holder for “Oldest Cat Ever”—a 38-year-old kitty named Creme Puff —drank coffee every morning of her furry little life (plus enjoying bacon, eggs, and broccoli). Before you dismiss that outright, consider this: The cat that Creme Puff beat out for the record (a 34-year-old cat, appropriately named Grandpa Rex Allen) had the same owner, and was fed the exact same diet.

It’s named for a chain of nut stores the founder converted into coffee shops.

12. THE WORLD’S MOST EXPENSIVE COFFEE COMES FROM ANIMAL POOP

Kopi Luwak, the world’s most expensive coffee, earns its pricey distinction thanks to a surprising step in its production: digestion. In Indonesia, a wild animal known as the Asian palm civet (a small critter similar to the weasel) cannot resist the bright red coffee cherries that abound, even though they can’t digest the actual coffee beans. The beans pass through the civets’ systems without being fully digested. At which point, some brave coffee farmer collects the beans from the civets’ droppings, (hopefully) thoroughly washes them, and sells them for more than $600 per pound.

Though it was hardly what one might described as “action-packed,” it allowed researchers at Cambridge to monitor the coffee situation in the Trojan Room without ever leaving their desks. After the webcam portion of the Trojan Room coffee pot experiment was pulled, the pot itself—a non-working Krups ProAroma pot that would normally retail for about $50—was put up for auction on eBay, where it sold for just under $5000.

Too much of anything can be a bad thing—yes, even your favorite customized coffee beverage. A video from AsapSCIENCE  determined that it would take 70 cups of coffee to kill a roughly 150-pound person.

15. THERE’S A STARBUCKS AT CIA HEADQUARTERS.

Some officers at the Central Intelligence Agency call it “Stealthy Starbucks”, but employees at the Langley, Virginia location definitely aren’t your typical Starbucks employees. For one, they must undergo extensive background checks and they cannot leave their post without a CIA escort. On the positive side: They don’t have to write down or shout out their customers’ names!

16. COFFEE COULD ONE DAY FUEL YOUR CAR.

Researchers have had great success in converting coffee into biodiesel. Best of all, used grounds work just as well.