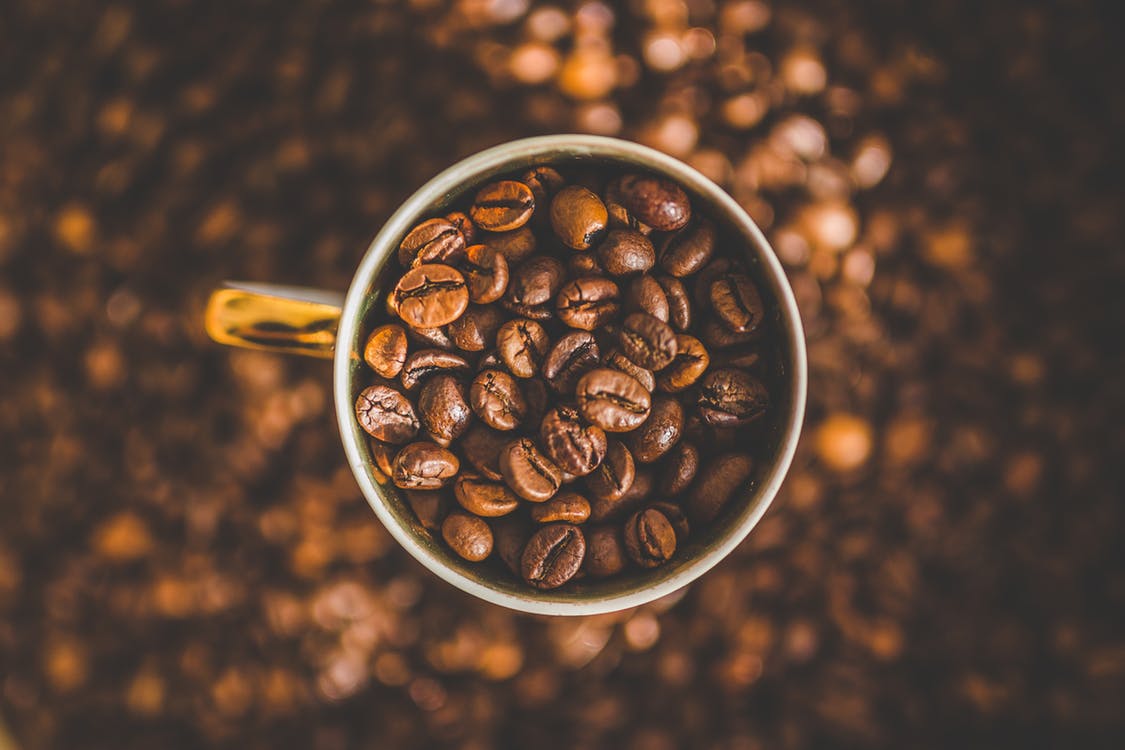 The Arabica is a species of Coffee originally indigenous to the forests of the southwestern highlands of Ethiopia, it’s also called Arabian Coffee, is believed to be the first species of coffee to be cultivated, and is by far the most cultivated seed, representing some 70% of global production. The coffee produced from these bean is less acidic, more bitter, and more highly caffeinated than the Robusta bean.

There are many differences between Arabica and Robusta beans, some of them are:

Taste: Often Robusta has a stronger, harsher taste, with a grain-like overtone and peanutty aftertaste, some describes it as burnt tires or rubbery, which doesn’t sound that well… However, these beans are of high quality and valued especially in espressos for their deep flavor and good crema. One reason that the taste isn’t as good for Robusta is that it has more caffeine compared to Arabica. Which may sound like a positive thing but caffeine carries a bitter taste which makes it an unpleasant drink. In fact the Robusta bean has 2.7% caffeine content, almost double the 1.5% of Arabica.

Lipid & Sugar content:  Arabica contains almost 60% more lipids and almost twice the concentration of sugar than Robusta. This factor also probably has a big impact on why we prefer the taste of Arabica.

The Shape: Robusta beans are much more circular, whereas Arabica are more oval.

Pollination: Arabica is self-pollinating plant, meaning the plant will have fewer mutations and fewer variations throughout its life cycle as compared to Robusta.

Cultivation: About 75% of the world’s coffee production is Arabica, about 25% being Robusta. Brazil is the most significant Arabica producer and Vietnam produces the most Robusta.